Dan began entering competition at his local guild, then at the state and national level. Since then, he has been steadily racking up awards and merits and is on his way to his Master of Photography degree. Dan has attended PPA's PEC Judges workshop and continues to enter monthly at his local guild, and annually at both district level competitions and the International Print Competition.

He began his photography career the usual way, shooting portraits, weddings, babies and some commercial advertising work in 1970. But after 7 years, he traded in his darkroom for a different type of creative outlet - a computer keyboard. He continued in Software Development for more than 40 years. During his career, Dan used the creative approach he learned as a photographer to solving human interface and other challenges in software development. Ten of these solutions were unique and novel enough be become protected by U.S. Patents.

After retiring from Kodak's Health Imaging Group, Dan returned to Photography and in February 2013, found himself creating software solutions for his local guild. Intrigued by Print Competition and the quality of work CPPs and Masters of Photography produced, Dan joined the Professional Photographers Association in 2013 to declare his candidacy for the Certified Professional Photographer (CPP) program and passed the Exam (on the first try) in May at Texas School.

In 2013 at the Texas Professional Photographers Association Summer Roundup, he received one Merit Score, two Distinguished Print Awards, and one Judge's Choice Award.

2013-07 Update: In July while attending PPA's PEC Judges workshop he learned during class that two of his first ever entries in IPC were accepted into the General Collection earning two exhibition merits - only 11 more to go!

2013-12: Dan finished the year receiving the Dallas PPA Award for Top Score of the Year in the Scenic category.

2015 Update: 3 for 4 images Sealed at the Southwest District

2015-08 Update: Adding 1 image to his 3 sealed images, Dan achieved a Bronze Medal for having all 4 images accepted at IPC. 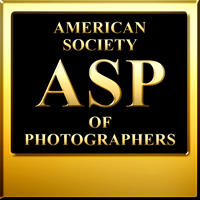 Received invitation to join the American Society of Photographers (ASP). 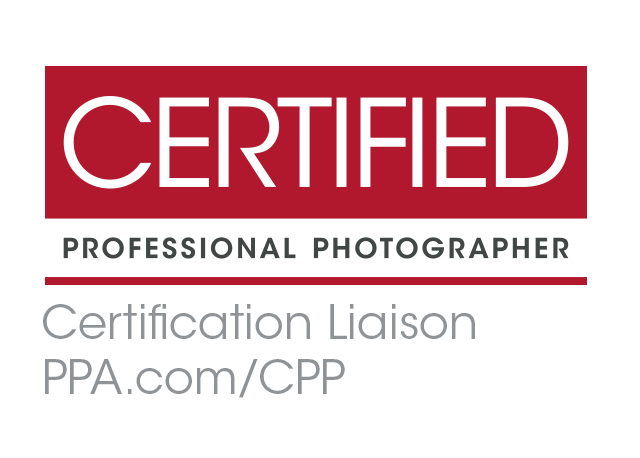 4 for 4 images Sealed at the Southwest District

Dan received his Master of Photography Degree in San Antonio, TX. during the degree ceremony at PPA's 2017 Imaging U.S.A.


Dan Ferguson is a Certified Professional Photographer (CPP) and CPP Liaison. CPP Liaisons assist candidates and existing CPPs as subject matter experts and sources of information. Each liaison must maintain his or her certification and PPA Membership, and is entrusted with responsibilities to maintain the integrity of the program.